Ms. Hanneke Siebelink, the student of our school, participated in the China Unlimited competition organised by Mission of PRC to the European Union. She won the first prize by her article A European Discovers China. Below is her whole article.

Some time ago I boarded an airplane to discover China. Flanked by my husband and two teenage boys, I traveled around in north and south. I visited big cities and tiny rural villages. I came back with a truckload of impressions! There were moments of wonder and admiration. And there were moments of profound confusion.

‘How will China influence the world?’  Since I experienced China ‘from within’, and talked with many people born and raised in China (in English, but on a next trip hopefully in Mandarin), the question keeps popping up in my head.  ‘How will Chinese and Europeans/Westerners engage each other in the years ahead?’  I am not sure if I have found the answer yet.  But some impressions I collected during my discovery of China (impressions, not conclusions or judgments) help to shine a light.  Let me share 3 of those impressions with you here.

The overriding impression I got while visiting this fascinating country was the extraordinary way China is dealing with change.  Sure, it is struggling with a variety of challenges: for instance the increasing gap between rich and poor, the gap between the new and the older generations, environmental challenges that come with its growth, etc. But through this all I witnessed people that are creating, building, moving forward, improving, lifting themselves. This is not change forced by a crisis. This is change driven by a passion to create progress.

It made me think: What if we in Europe are busier with trying not to lose what we have than with trying to create our future in this changing world?  What if we are more occupied with ourselves than with what is happening around us? What if we are hindered by a certain cynicism that is triggered by a fear of letting go?

A second and profound impression was the importance Chinese attach to establishing and keeping harmony in almost everything. In human relations; in what and how to eat (and do I love Chinese food!); in the way the Chinese approach health and medical issues; in the way they design houses, gardens, buildings; in the way they use the public space together. Even when observing the chaotic traffic, where nobody seems to pay attention to any kind of rule, you begin to see the harmony after a while (e.g. everybody is more or less moving with the same speed, and the honk is used to warn each other rather than to scare each other off).
Chinese people (I know I’m generalizing here) seem to put harmony and balance above individual needs and aspirations. Showing yourself by openly sharing a blunt personal opinion will probably not be seen as being brave or honest, but as being reckless, naive or even stupid.  And I will never forget what one Chinese lady explained to me in earnest: ‘We don’t like to say no.’

It made me think: What if we in Europe/the West have the tendency to engage the Chinese with an individualistic orientation? What if we implicitly value the individual more than the group? Could we perhaps learn something from China here?  Does the new generation in China (coming from ‘one child’ families) value this concept of harmony as much as their parents do? Are we Europeans sufficiently aware of these differences and potential evolutions?

Last but not least. My third impression, which left me speechless on several occasions, was that the Chinese know a lot about the West (let’s say USA and Europe).  Asking me where I came from, answering “Brussels”, and then receiving the reaction: “Brussels? But you say you are Dutch, so you left your country?” Knowing geography on such a detailed level. But also knowing a lot about how Europe evolved, being able to name important events and dates in history, and describing differences between the US and Europe.  And I am not talking about those Chinese who lived or studied in the West. I am talking about Chinese people who never left their country in their entire lives. When I enquired how they knew all this, the typical reply was: “At school. We learn a lot about Europe and the USA at school.  And we have internet of course. Internet is great.”

It made me think: What do we in the West really teach our children about China? About its language, its vastness and diversity? About its people and the defining moments in its history? What if the Chinese know much more about us than we know about them? How will that influence our relationship?

Three first impressions. And there is still so much to discover. 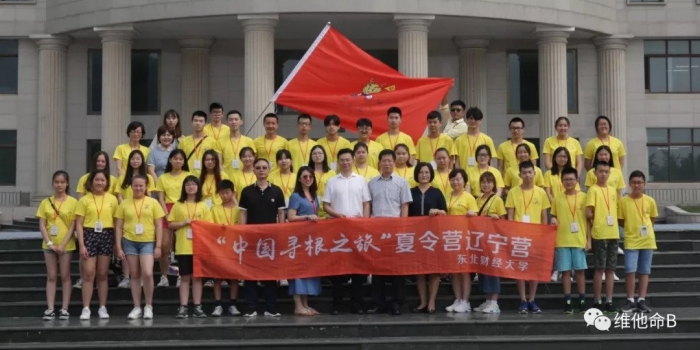 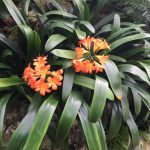 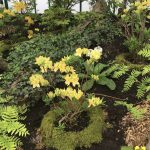 Developped by Webmaster
The Eurochine Chinese Language School may use cookies on its websites to provide enhanced functionality and improve the user experience. If you continue to use this site we will assume that you are happy with it.OkRead more